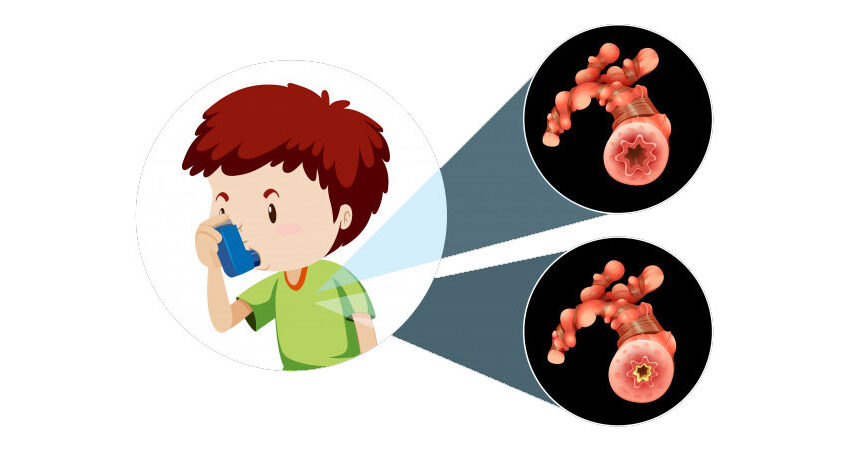 Posted by Travancore Ayurveda In Uncategorized

CONCLUSION: Prevalence of Bronchial Asthma is increasing alarmingly due to excessive pollution, occupational conditions, stress and poor hygiene etc. These etiological factors act as aggravating factors in developing acute attacks of asthma mostly in atopic individuals. Therefore, Nidana parivarjana has got a significant role to play in the management of the disease Tamaka Shwasa. Also, various principles of Ayurveda and many formulations can be used according to Roga & Rogi bala, during Vegavastha & Avegavastha and as per palatability of the patient for free flow of prana vayu so that srothorodha is removed and free flow of prana vayu may occur thereby curing the attack of disease Tamaka Shwasa.