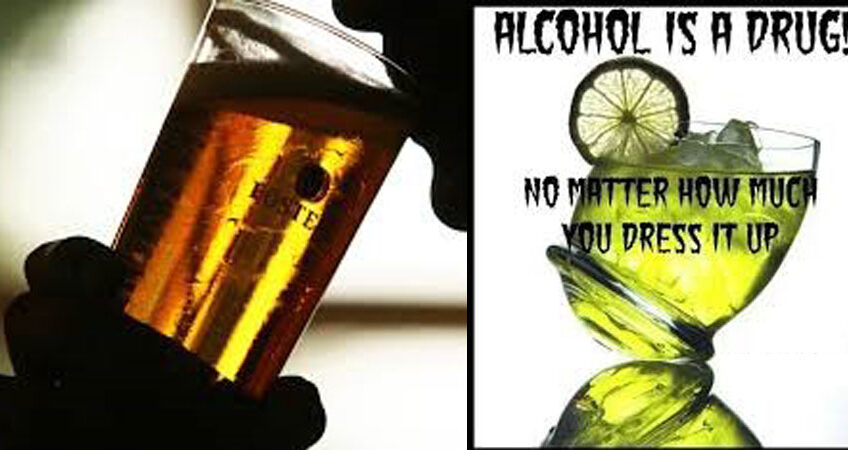 Posted by Travancore Ayurveda In Uncategorized

Alcohol are derivatives of hydrocarbons, one are more of the hydrogen atoms have been replace by a hydroxyl (OH functional group). Alcohol can be a really terrible thing when it is abused. The problems it causes do not just damage the user but their friends, family, and society as a whole.

Alcoholism is a serious addiction that can be described as an irresistible urge to consume alcohol. It is one of the serious social problems which is rapidly increasing in every year.
It has four distinct symptoms 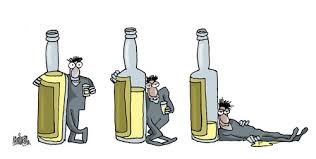 Alcohol abuse refers to the recurrent use of alcohol to such an extent that it impairs function, results in injury, or endangers others. As an example, a person who doesn’t drink during the week but goes out with friends every weekend, binges, and then drives home drunk is an abuser of alcohol.
Were as alcohol dependence, refers to a compulsive and excessive state of alcohol consumption, physical and mental impairment as a result of this consumption, tolerance to alcohol, and development of withdrawal symptoms upon reduction of its intake.
Tolerance, by the way, simply means that an individual needs more alcohol to produce the same effect as before or is unaffected by large amounts of alcohol that would impair a normal user. 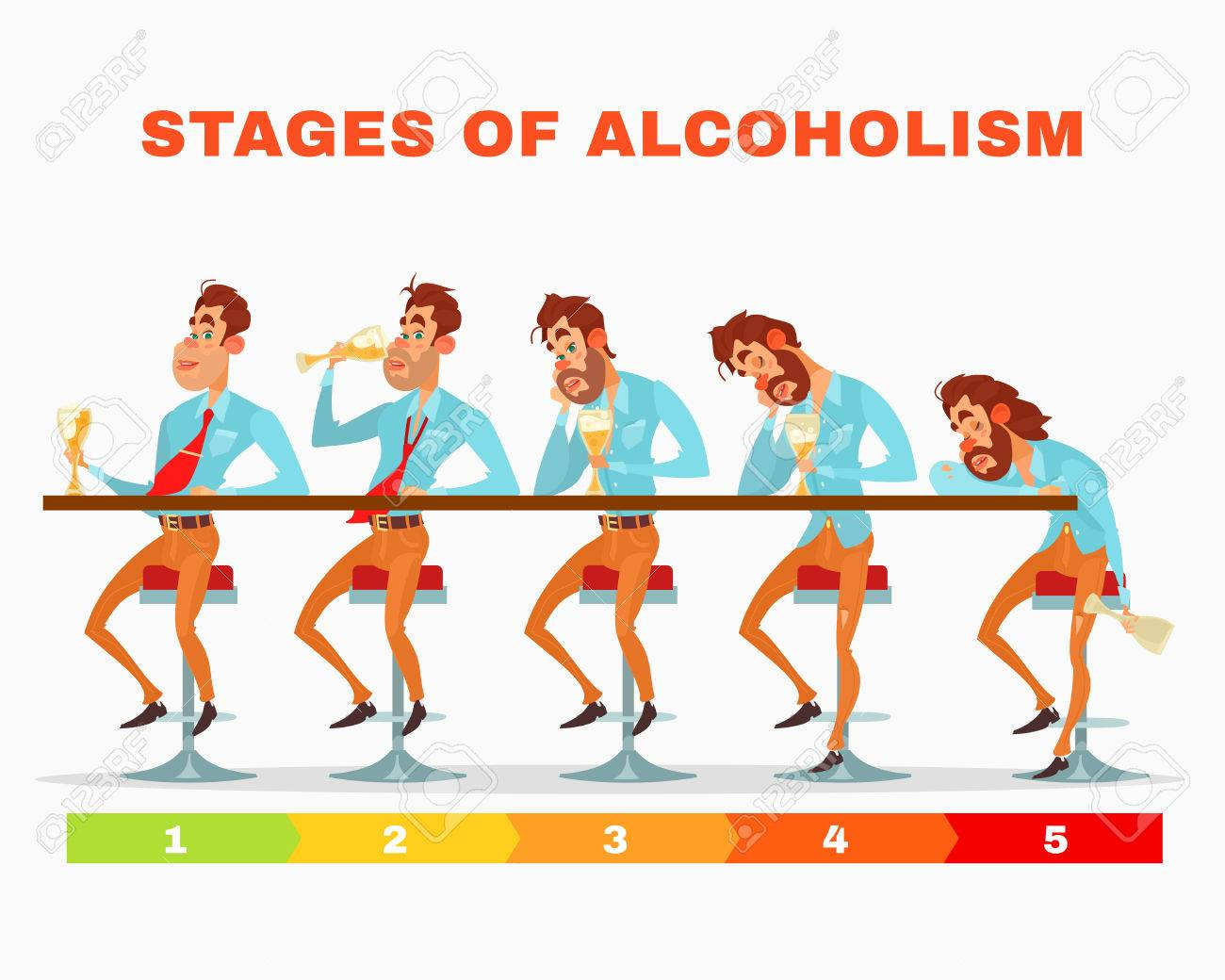 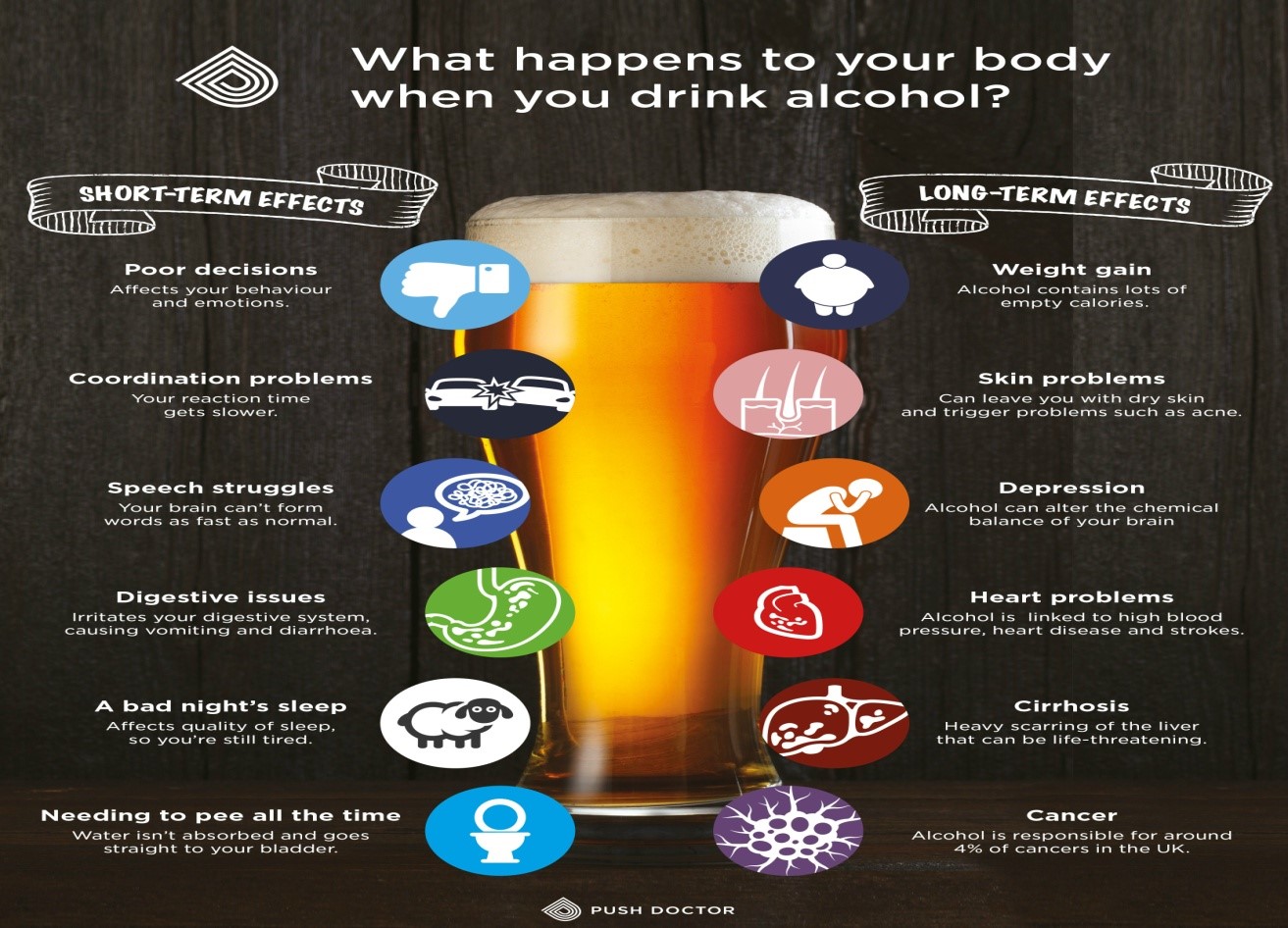 Before starting the treatment process, a person must first recognize their condition and have a desire to quit drinking. Sometimes, an individual may acknowledge they have a drinking problem on their own. Other times, family members or friends may stage an alcohol intervention.
Some of the treatments are 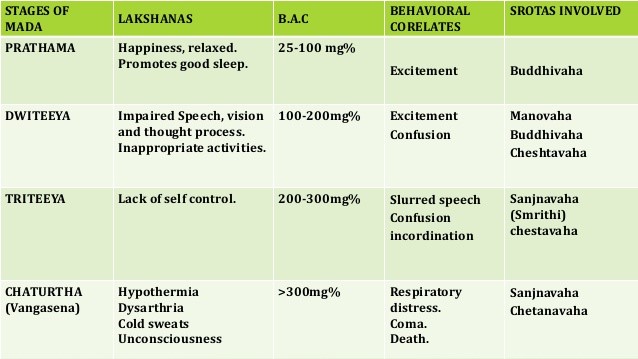 Ayurveda plays an important role in management of adverse effects caused by taking excess of alcohol and also management of alcohol withdrawal symptoms through various Panchakarma procedures along with Samsarjana karma.