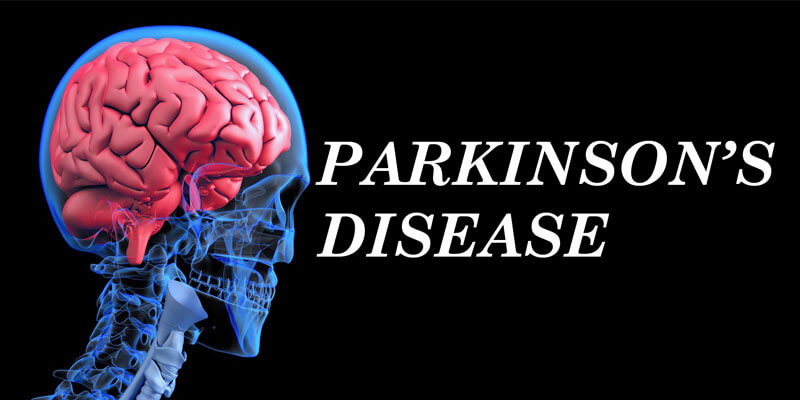 Parkinson’s diseaseis a progressive nervous system disorder that affects movement.  The early signs may be barely noticeable. A person’s movements may change slightly. It causes slowness, rigidity, or difficulty in balancing or walking. Also face may lack expression, or handwriting may become small and cramped. There are profound postural instability, rigidity and gait abnormalities occurring at the later stages making their daily life tough and dependent. It might become harder to sleep, think, eat, speak, smell, and make decisions. As the disease worsens, symptoms may become difficult to control.

It may be compared with the disease kampavata described in Ayurveda texts.

It reflects massive vitiation of vata which occupies almost all channels of body. Weak digestive fire, disturbed digestion and presence of toxins (ama) are generally observed in the patient at gastrointestinal as well as cellular levels, which provide conducive environment for vitiation of vata.

The main aim of treatment is to strengthen the nervous system as well as rejuvenating brain tissues for an overall improvement in the condition. 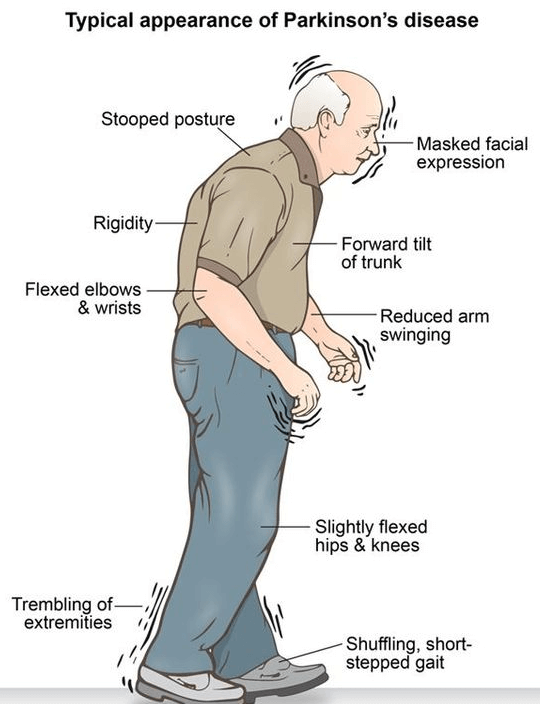 The treatment in Ayurveda provides special Neuro-Rasayanas which stimulate neurotransmitters and helps in overcoming problems as well relaxing the mind.

2023 © Travancore Ayurveda. All rights reserved.
X
Christmas Offer
× How can I help you?