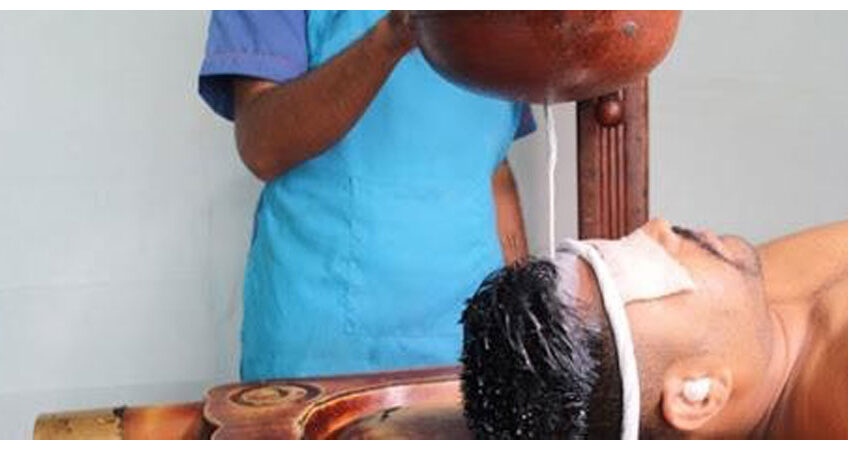 MIGRAINE , freezes your daily activities ??
Migraine is a severe throbbing headache that often comes with nausea, vomiting, and sensitivity to light. It can last hours or days. Broadly on one side of the head. It is a neuro vascular disease and is Very common health condition usually begins in early adulthood. Gastrointestinal disturbances also cause migraine.

It includes disabling symptoms like visual disturbances, nausea, vomiting, dizziness, extreme sensitivity to sound, light, smell and tingling or numbness in the extremities or face which progress through four different stages.
Four stages: Prodrome, Aura, Attack and Post-drome
Stage 1: Prodrome subtle changes that warn of an upcoming migraine, includes (difficulty speaking), constipation or diarrhoea, difficulty concentrating, fatigue, hyperactivity, food cravings, increased urination, mood changes, frequent yawning and neck pain.
Stage 2: Auras are reversible symptoms of the nervous system. They’re usually visual, Visual phenomena, such as seeing various shapes, bright spots or flashes of light, Vision loss, Pins and needles sensations in an arm or leg, Weakness or numbness in the face or one side of the body, Difficulty speaking, Hearing noises or music, olfactory hallucinations, dizziness, vertigo
Stage 3: Attack, People are usually most familiar with the headache phase of migraine. Head pain during a migraine attack is frequently unilateral, meaning it occurs on one side of the head. Pain is typically pulsating or throbbing in nature, made worse by physical activity, and will last for hours.
Stage 4: Postdrome are “hangovers’ ‘ including symptoms such as tiredness, mood fluctuations and unable to concentrate.

In Ayurveda, migraine can be correlated with ardhavabehaka or simply pittaja shirashoola. While treating, line of treatments of surya vartha also will be considered along with clinical manifestations. Often pain increases along with the intensity of the sun. Particularly felt severe around the eyes and eyebrows. Pitta dosha obstructs the flow of vata causing pain. Often pain increases on empty stomachs and during indigestion, suppression of natural urges, uncontrolled mental emotions, excessive intake of oily, spicy dry pungent salty food, prolonged exposure to sunlight. These all activities vitiate the pitta and vata in our body. 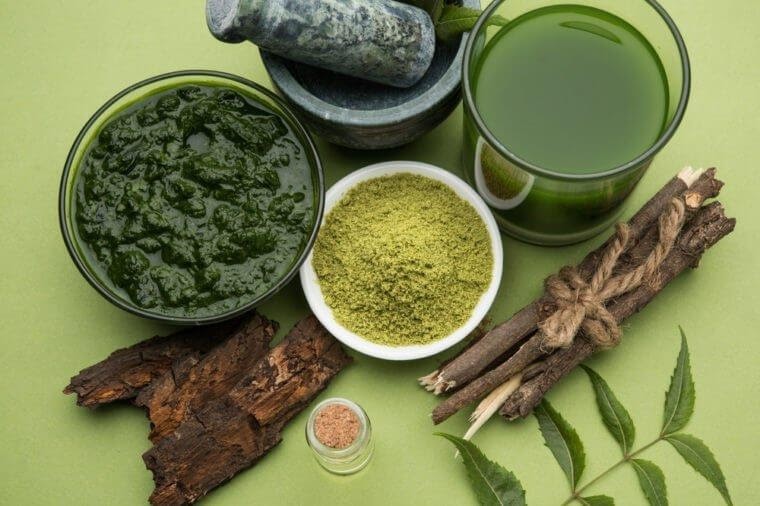 Can be done depending on the condition. Along with this, therapies like

This achieves the goals to