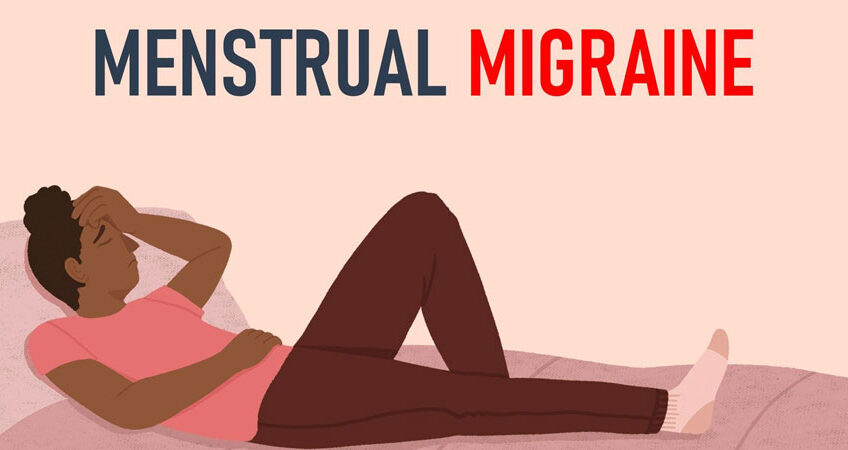 Menstrual migraine, just like any other Migrainous headaches is considered to be hereditary. Menstrual migraine is a bane for women suffering from it. It can be severe enough to refrain a woman from carrying out her day to day activities. It is most commonly seen in grown woman than in adolescence and teens. Pregnancy and lactation can bring temporary relief to women.

With the advent of new millennium and the herald of high-tech era, woman’s status is expected to reach new horizon both socially and physically. But some of the physiological things pull down a woman in the race of becoming the shining star of the new millennium race. One among such problem is Menstrual Migraine.

Most women experience minor physiological and somatic changes for a few days preceding menstruation. These are called as PMS – Pre-Menstrual symptoms, few symptoms are listed as below.

All these symptoms may not be seen collectively in a single patient; instead any one of the above mentioned symptoms will be prominent. Among all these symptoms, Menstrual Migraine is commonly observed.

After the onset of menstruation cycle these symptoms disappear.

Women are susceptible to Migraine attacks before or during menstruation cycle. Out of various etiological factors of migraine, following factors are responsible in the physiological changes which results in Migraine. 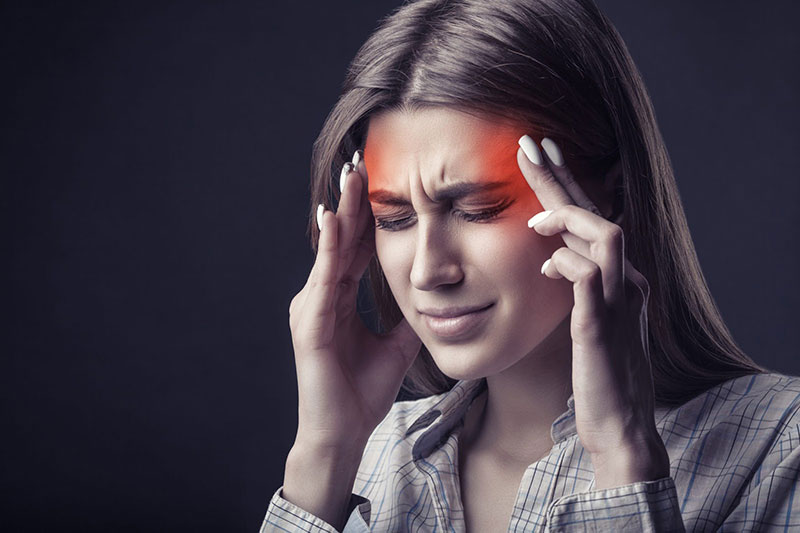 In Ayurvedic texts, there is no direct reference regarding PMS or menstrual headache; but Ayurveda has explained the laxana’s(symptoms) of RUTUMATI (Lady in menstrual phase) which can be correlated with above mentioned symptoms and a better understanding of menstrual cycle and its effects can be concluded.

Vagbhacharya considered Ardhavabhedaka as a type of Vataja-Shirashoola . Pain may be bilateral or unilateral. The episodes of pain will come once in fortnight or once in month which resolves spontaneously. This might be correlated to Menstrual Migraine.

Hence in Ayurveda, the line of treatment should be directed to correct Vaata vitiation.

Finally the treatment should be based on individual analysis which depends on the main and associated complaints of the patient considering her Prakruti, Satwa and Bala.

As a woman, I would personally like to advise all the women out there to practice Yoga and meditation regularly, get good amount of sleep and avoid Vaataprakopa in order to minimize the impact of Menstrual Migraine. 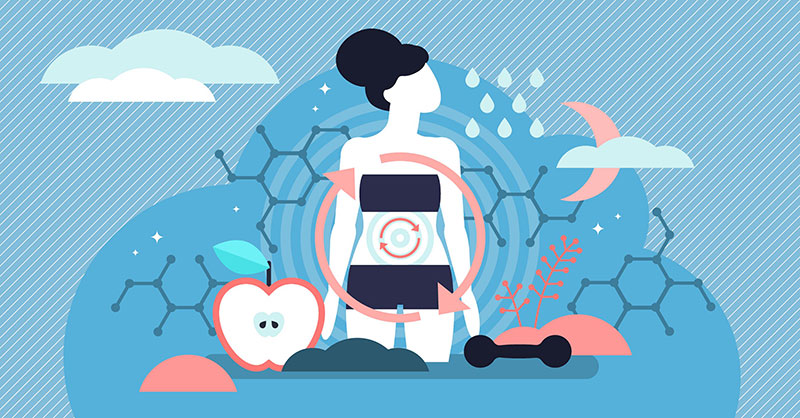 2023 © Travancore Ayurveda. All rights reserved.
X
Christmas Offer
× How can I help you?