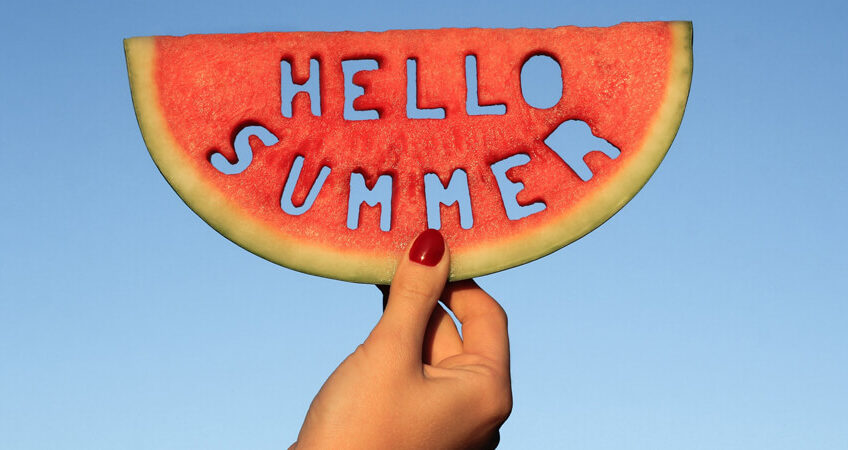 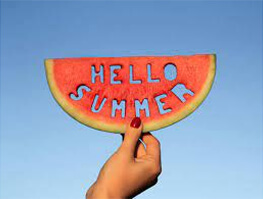 Summer season in India is named as Greeshma Ritu – one of the six seasons as per Hindu calendar. In few days we are going to experience the summer season beginning from April and goes on till end of June  and in some places goes on till July as well, the exception is the early arrival of monsoon down south of India.

The summer is very  warm in India experiencing  heat waves and high temperature in the low lying areas,  may even goes extremely high , drier weather, lack of water leading to severe droughts and eventually many deaths in the country.  However, nature is kind enough to human beings in summer due its ability to produce more fruits for their consumption.

Though warmer summer is not considered as a great time, there are many direct and indirect advantages for this season.  People tend to stay outside of home either early morning or early evening as those are longer days. As you know , sunlight has immense benefits to our body and health as it  regulates most of our bodily processes. However, exposure to excessive sunlight leads to reduction of nourishment day by day means reduction of “ Kapha doshas“ and increase of Vata and Pita doshas.  As you know, Ayurveda always speak about balancing the Doshas to be healthy all the day and also prevents diseases at all seasons.  We tend to consume more water and less consumption of food because of the  intake of more water. But as we know excessive water can also cause decrease digestive factor.

What do we do in summer to stay brighter, happy and healthier?

Recommendations on what to add or avoid in summer season to keep ourself fit and fine .

What should we avoid , add or reduce from our body to frame a positive lifestyle in summer season ?

I would like to remind you a sloka in Sanskrit , says ,

Apart from above do’s and don’t’s , we do advise Panchakarma treatments to maintain the balance between Tridosha’s such as : 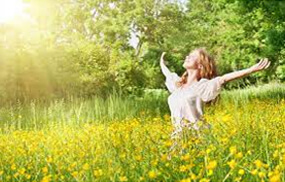 Let us see and experience the brighter side of this summer.